Going the distance. We review Milestones, a road building game that mixes abstract strategy with custom rondels, and dive into Smash Up, a genre bending card game chock full of pirates, ninjas, zombies and robots. 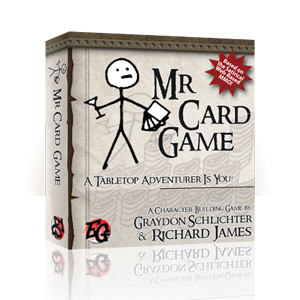 Card game based on the comical online RPG Kingdom of Loathing. 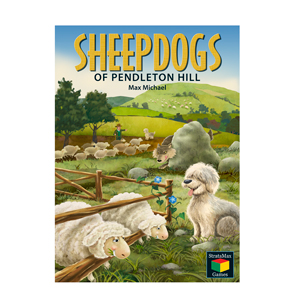 Pre-order and pick up at Essen! 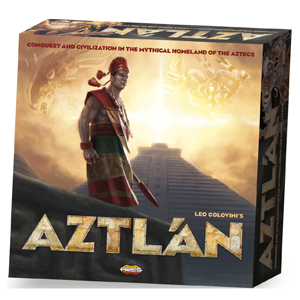 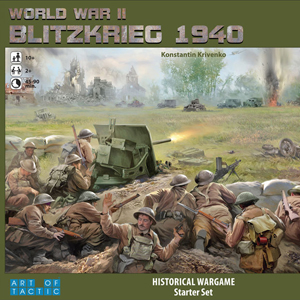 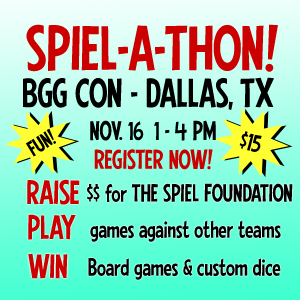 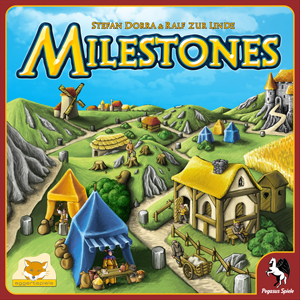 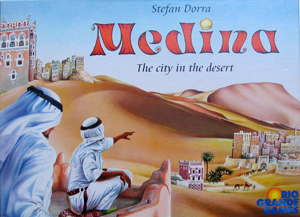 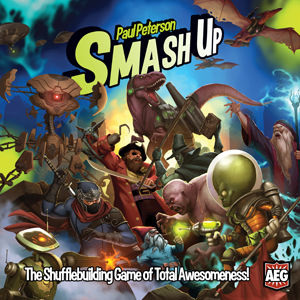 The Challenge: 5 games to play to celebrate Queen Elizabeth II's Diamond Jubilee. 4 games to represent the four regions of the United Kingdom and 1 game to play with Her Majesty. (challenge from Jamie McMillan).

Scotland - Hammer of the Scots

Curling in Wasau (thanks, Greg Sweet)

Many the Miles  by Sara Bareilles  |  the song

Going the Distance  by Cake  |  the song

Going the Distance  by Bill Conti  |  the song 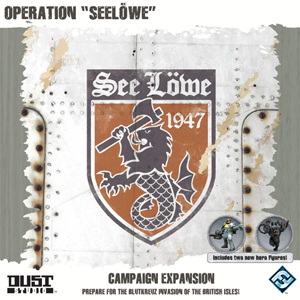 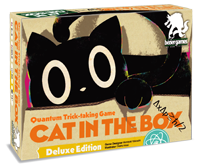 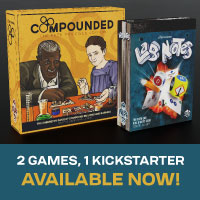 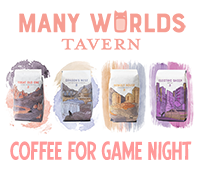 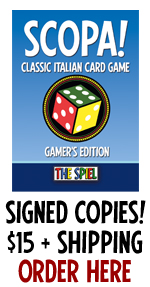